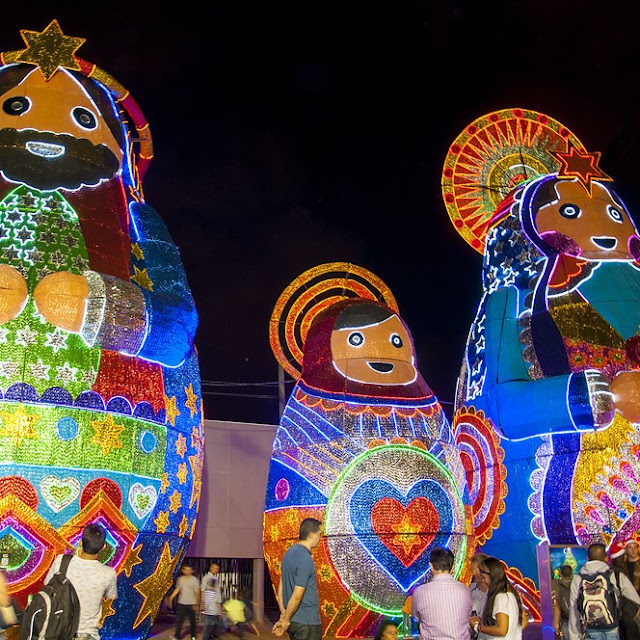 The villancico was a common poetic and musical form of the Iberian Peninsula and Latin America popular from the late 15th to 18th centuries. With the decline in popularity of the villancicos in the 20th century, the term became reduced to mean merely "Christmas carol". Important composers of villancicos were Juan del Encina, Pedro de Escobar, Francisco Guerrero, Gaspar Fernandes, and Juan Gutiérrez de Padilla.

More Podcast In Information can be found here.