Showing posts from May, 2019
Show All

My Love for the Moomins in Moominvalley 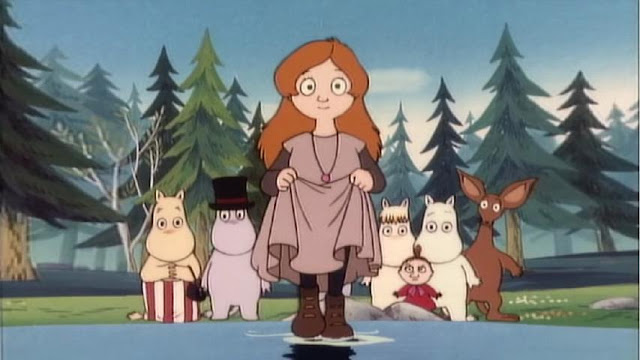 The Moomin 1990s Series For the series download link skip to the end of the post. Back in 2014, I compiled a rare list of Moomin 1990s Episodes. I even went as far as to share it on peer-to-peer networks with a torrent file . The episodes I ripped from the Stax Entertainment Moomin Series DVDs . I subsequently helped in the online campaign to get the remaining episodes released by Stax Entertainment (which never happened officially). Eventually, the majority of episodes were found across the globe by fans who had episodes taped. Moominvalley Series Then came the new Moominvalley Series by Gutsy. Beautifully animated although too clean and cut out adding its liberal twists is still a great addition to the franchise. I led the way in enabling fans to view the live airing on the Finish state broadcaster , circumventing restrictions with my now YouTube banned video guide (still found on BitChute ). Here's an open treat for you all Moominvalley S01E01 Little My Move
Read more
More posts